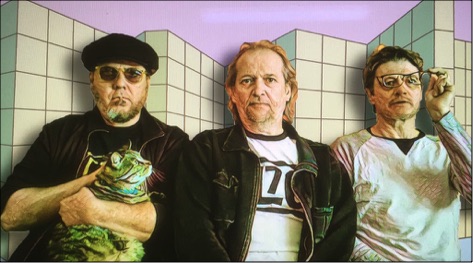 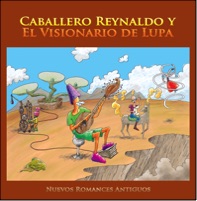 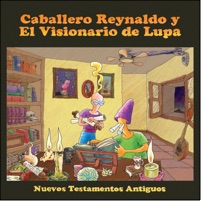 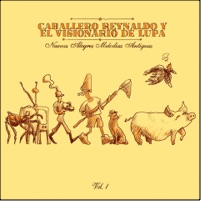 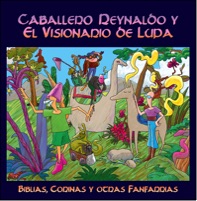 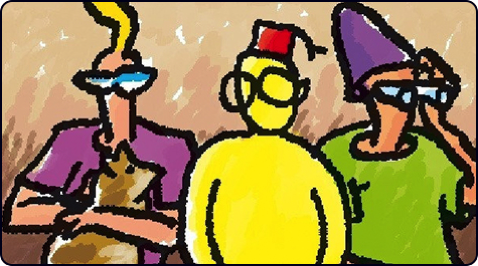 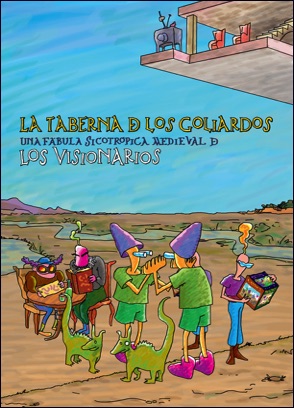 Los Visionarios, a trio formed in 2011 by Manoel Macía, Román García and Luis G. (Caballero Reynaldo) is one of the most anomalous projects in Spain. In theory it could fit into the parameters of folk, progressive rock, avant-garde pop and medieval music, but in reality its style escapes any parallelism with these genres, forming an unusual and shocking entity even for the members of the band, who reinvent themselves in each episode of their eventful career.