Thanks for stopping by. Enjoy my site. 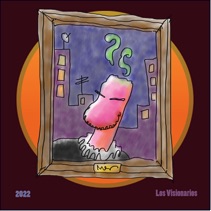 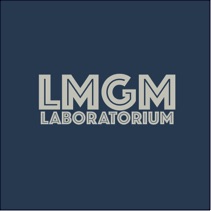 My name is Luis Miguel González Martínez. I am a Spanish musician, composer and producer born in Cuenca, in 1962. I started my musical career in 1981 when I formed the band Yelmo de Mambrino in Utiel (Valencia). I collaborated with several bands from Valencia in the mid 80's like El Vaticano, Noviembre Rojo or La Red and in 1987 I joined Mar Otra Vez, Javier Corcobado's band, with whom I recorded their third album Algún Paté Venenoso (Grabaciones Accidentales / Warner). I formed Amor Sucio in 1988 together with Tarín Ramos, Fernando Carrión and José Luis Muriel with whom we released 3 albums for the label Triquinoise Producciones and in the early 90s I produced several albums by Malcolm Scarpa in which I also participated as a performer and founded the label Hall Of Fame Records, with which I have released several albums by Malcolm Scarpa, the entire discography of Señor Mostaza and Luis Prado, the series Unmatched Spanish Zappa Tributes, etc. In 1995 I started the Caballero Reynaldo project and in 2021 I closed it. In between I made two albums as a duo with Paco Tamarit and Andrés Mastrangelo respectively and formed Los Visionarios, together with Manoel Macía and Román García. I am working on several new projects: the 7th album of Los Visionarios, another album with Manu Vicente, and another under the name of Las Madres Del Amor Hermoso (also with Manoel and Román). Also, under the name of LMGM Laboratorium I am remixing the entire Caballero Reynaldo catalogue instrumentally and vocally.